Every now and then the prepared photographer get’s a rare opportunity such as the one above.  In this shot two very different yet very significant forms of railway traction run literally side by side.  When the timing is right, Totnes Littlehempston station is a location where heritage rail meets the mainline.  Upon reflection, one of the things that crosses my mind is consideration of which of these two very different trains will be running in decades to come?  The steam locomotive in the hands of a preserved steam railway and so it is fair to assume that its future is fairly safe.  The First Great Western HST on the other hand is almost 34 years old, and is coming towards the end of its useful life.  Like the pannier tank engine, the HST is one of the most iconic trains in British History.  Today it’s a just a normal passing train, but lets hope it or other members of its class are preserved for future generations. 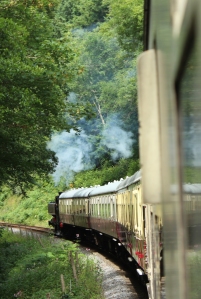 The good news for the HST is that there is a group dedicated to preserving the class who have successfully returned the prototype to working condition (go to www.125group.org.uk to see more.)

The South Devon Railway probably wouldn’t be the ideal home for a preserved HST of course, but the railway is nevertheless an example of a successful modern steam railway.  The line’s rural charm has been maintained admirably whilst it has developed into a recognised centre of railway engineering.  A classic GWR branch line, you will usually find small steam locomotives’ ideal for the line in service such as the two Pannier tank’s that were in operation during my last visit. 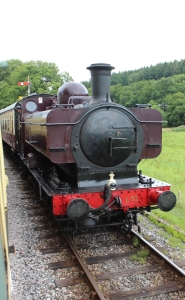 Running from Buckfastleigh to Totnes alongside the River Dart, the route makes for a beautiful journey for the passenger.  There is one passing loop in the middle of the line just outside Staverton station, something that helps maintain the charm of the single track station.  My advice to travellers is to sit on the west side of the train, as this is where the lions share of the views are to be had. 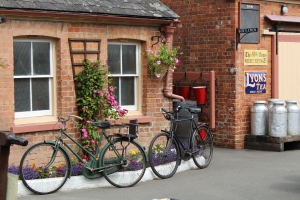 My visit to the South Devon Railway provided much of interest, especially as I had the opportunity to look behind the scenes at Buckfastleigh (see links below).  The other linked blog posts can also be found at the bottom of this article, but for you click away, I’ll leave you with some pictures to browse through.  Thanks for reading folks! 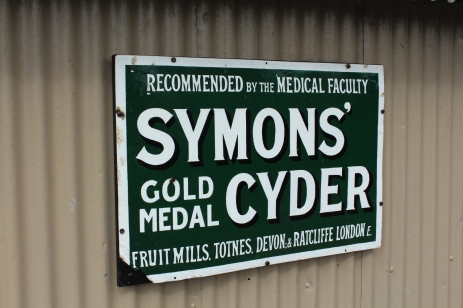 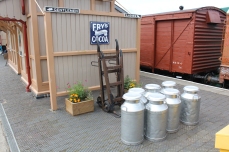 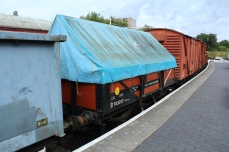 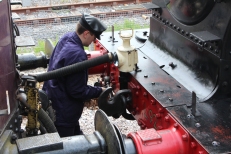 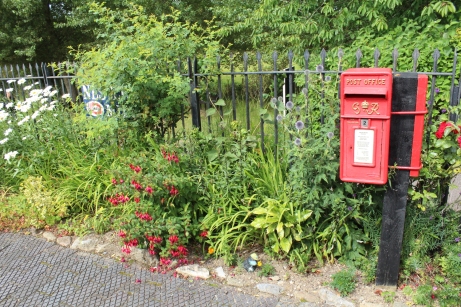 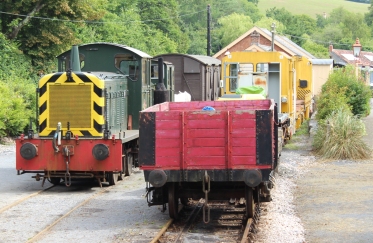 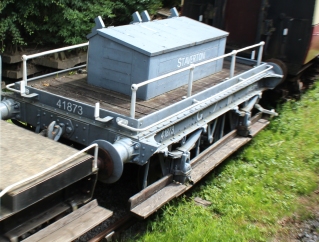 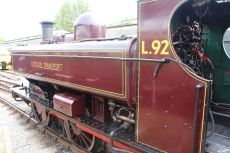 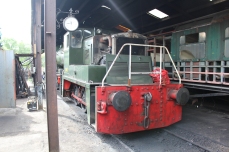 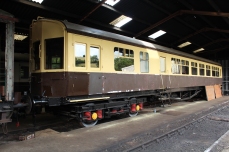 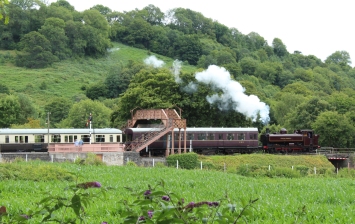 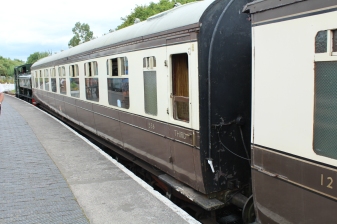 London Transport Pannier tank L.92 (from a previous visit to the line) here.

Behind the scenes (written for the Watercress Line) here.

One thought on “Modern Day Steam”