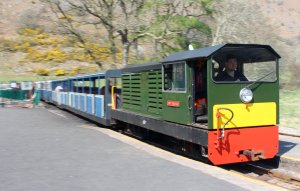 After publishing an article on the Mighty River Mite I was determined that my next blog post wouldn’t carry on about how the Ravenglass and Eskdale Railway is small only in scale, but I could not help myself!

Those who have been following this blog for some time will know that steam engines are my primary interest, but there’s a slowly developing fondness for the much maligned diesel locomotive.  Upon arriving at Dalegarth station, the easterly terminus of the line (after driving through the legendary Wrynose and Hardknott pass) I was at once impressed by the large station building of the railway.  However, I have to admit that my enthusiasm waned somewhat when I learnt that my wife and I would be hauled to Ravenglass behind a diesel locomotive.  Now let me qualify why I felt disappointed – I have been to many miniature railway attractions to find a lawnmower disguised as a steam engine and it has been pretty dire.  My spirits were soon lifted when I saw that this diesel was not a compromise.  Indeed far from it, it was a miniature growling beast.

Lady Wakefield is a Bo-Bo diesel hydraulic diesel locomotive built in 1980 and rebuilt in 2013.  Lady Wakefield was the wife of a former chairman of the railway and it is therefore unsurprising that the machine that bears her name is worthy of praise.  It closely resembles a North American diesel, although it runs cab first for the drivers improved visibility.  Under the bonnet is a 112 brake horsepower engine, which is more powerful than my car!  Interestingly the cab is independent of the bonnet, allowing for a better driving experience for the driver. 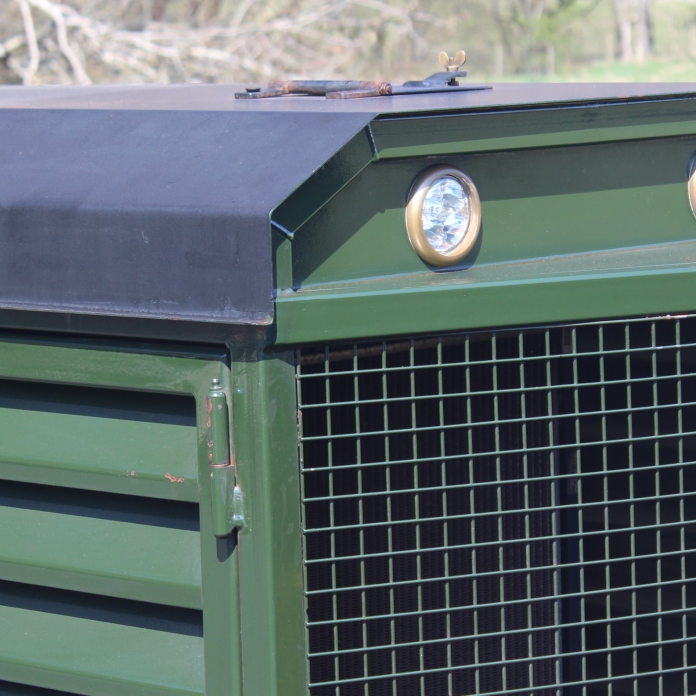 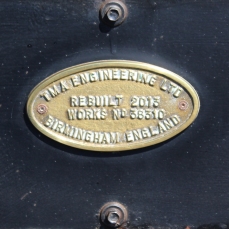 Lady Wakefield is yet another reason to be impressed by the wonderful Ravenglass and Eskdale Railway.  To read more about this visit, please click here.