Last Saturday I was lucky enough to visit the West Somerset Railway for their Spring steam gala commemorating the 50th anniversary of the closure of the much lamented S&D line. The stations were all renamed after suitable S&D stations for the week, and an impressive loco lineup was formed, with GWR locos banished into the corner and bags put over their chimneys!

I can thoroughly recommend a visit to this fantastic line any day of the year, but having visited two of their galas now, they really know how to put on a show. Despite a bit of late running I had a brilliant day and thanks to all the staff for putting in the hard work, both in prep and during the event, that made it such a success.

Here are some of my photos from the event:

GWR 6960 Raveningham Hall banished to the siding for the week, complete with plastic bag over chimney and safety valves! 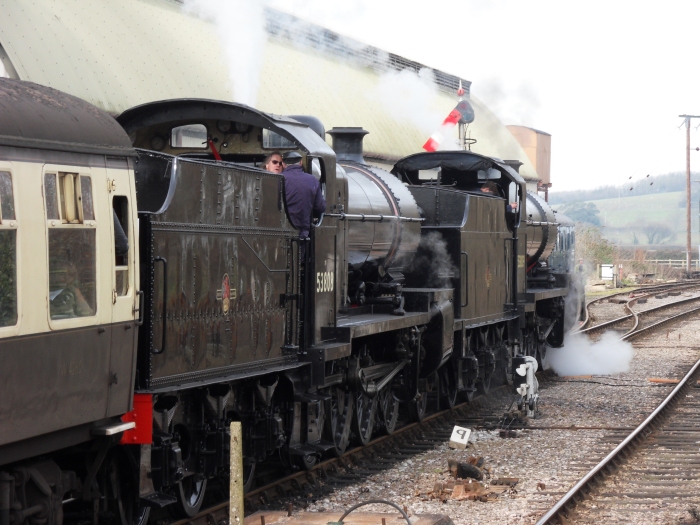 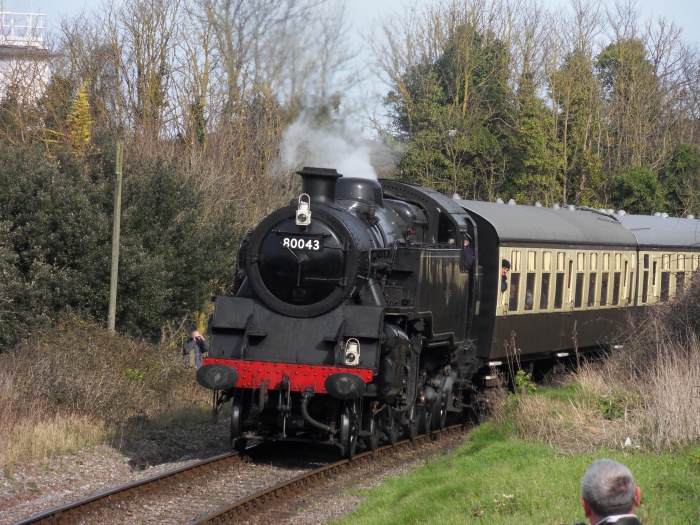 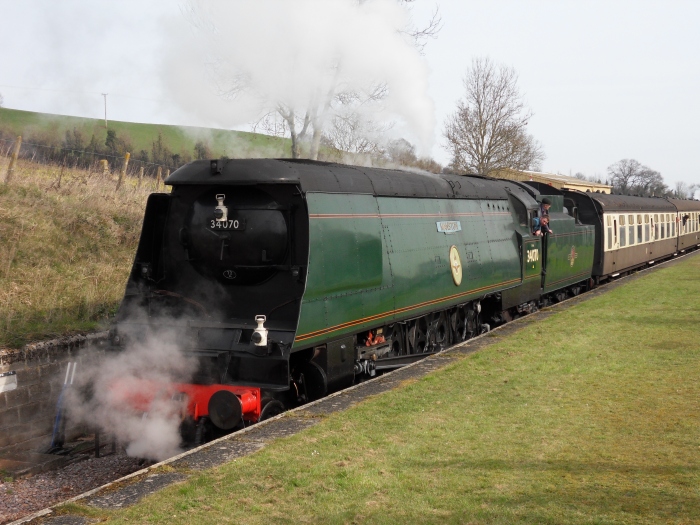 BR 9F 92214 on the Pines express through Williton 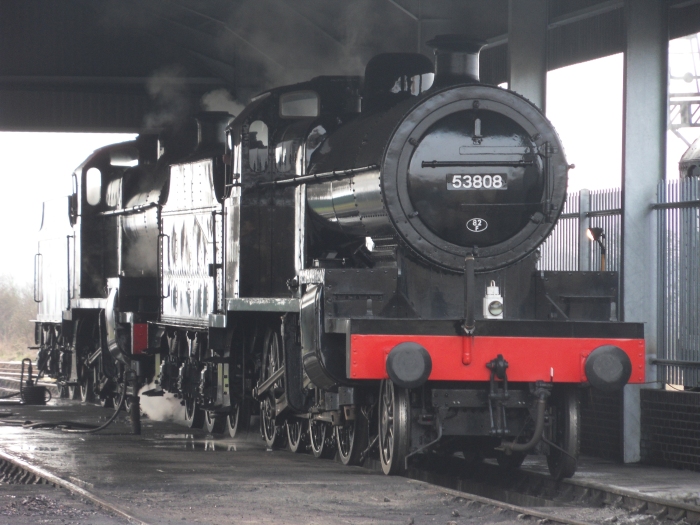 34098 Templecombe pilots 4F 44422 out of Bishops Lydeard with lots of early morning steam!