The previous post in this series described how the ball started rolling in my interest in steam resurfacing again.  My wife-to be and I went on frequent fantastic adventures around the country that often resulted in visiting a steam railway or two.  Not surprisingly the steam interest started to gain some momentum!

These brief forays back onto preserved lines were at least partly due to them being such good places to visit – for anyone, let alone a train enthusiast.  The Paignton to Dartmouth Railway (above and below) for instance is one of nicest routes around.  It achieves the feeling that the preserved line still has a purpose, a real beginning and end.  The journey starts in the slightly run-down tourist seaside resort of Paignton.  The railway runs past beaches and an amusement park before heading inland, crossing over viaducts, before disappearing under a tunnel and coming out in a seemingly different world by the River Dart Estuary.  The line terminates at Kingswear, a short ferry journey across the river Dart from Dartmouth.  Dartmouth is a wonderfully quaint town that suffers from one major hindrance to the tourist – a lack of parking, so using railway to visit the town makes a lot of sense.  The journey is best experienced in combination with a boat trip between Dartmouth Totnes and an open-top bus journey between Totnes and Paignton (a combination round-robin ticket can be purchased). 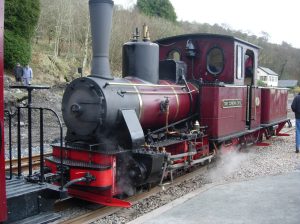 Another railway related visit was to the Narrow Gauge Brecon Mountain Railway in South Wales, which we visited to view the beautiful scenery in a more relaxed way than driving but less energetic than walking!  This is a delightful railway and well worth a visit if you are ever are in the area.

A culmination of these UK holidays reminded the senses of the appeal of steam.  The smell of burning coal and oil, the sight of a pillar of steam rising from the chimney, geometric delights of pistons, motion and wheels in rhythm with the sound of the chuffing and thrill of the whistle and the pitch of safety steam pressure channeled through safety valves.  But these things alone were not the only sparks, or the key; this was my beautiful wife who saw how much I enjoyed seeing steam trains and so encouraged me to again take an interest in my hobbies in the way that she did with hers.

Visits to preserved railways began to become more frequent, particularly to those that were close and/or near places we visited.  The most frequent visits at the time (as now) were at the Watercress Line, it being the closest standard gauge preserved line to me.

In 2008, visits to preserved lines were becoming more regular, though the model layout wasn’t in action.  The model collection being untouched in a loft over 100 miles away from where I lived so at that time I still wouldn’t call myself a 100% steam enthusiast.

One visit to the Watercress Line made in 2008 started pleasantly enough with seeing Ivatt 2MT 41312 in service (above).  A visit to the Watercress Line almost always involves seeing big locomotives; the heavily graded line needs them more than most.  It was big engines that I wanted to see!  I wasn’t to be disappointed!  In fact, my expectations were to be far exceeded; as unexpected (to me) was that an A4 pacific would be resting in Ropley engine yard.  Seeing an A4 pacific is always special, but seeing one when you do not expect is always more so! 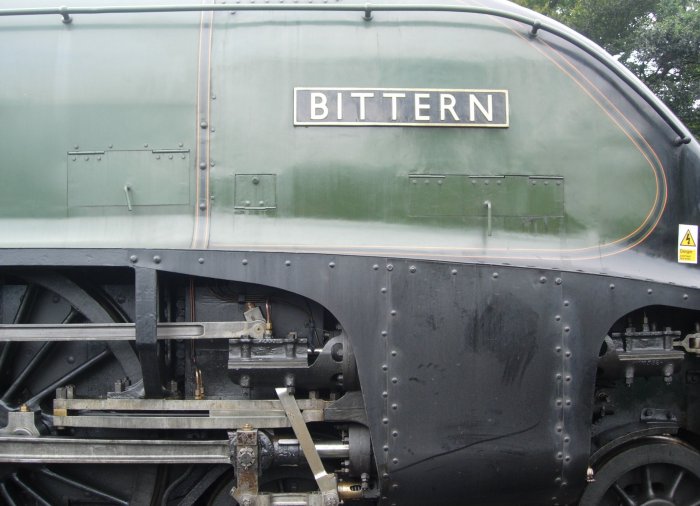 Unknown by me; Jeremy Hoskins’ A4 pacific 60019 Bittern was based on the Watercress Line at the time.  It wasn’t the only bit of heavy steam firepower sitting in the yard of course, with a mighty Merchant Navy pacific amongst it’s unrebuilt and rebuilt West Country class cousins.  The other locomotive in action that day, was BR standard class 5MT 73096, that is fairly substantial itself.  73096 was a regular performer on the line at the time and is an attractive locomotive in BR green.  Seeing all these locomotives certainly helped stir the steam enthusiast in me!

Another railway that evoked the steam rail enthusiast in me was the Isle of Wight Steam Railway, which we visited occasionally when visiting my wife’s family.

It wouldn’t be long before the years where steam trains were a small part of my life would come to an end.  The sun was setting on one part of my life and a new dawn of steam; that would result in the creation of locoyard.com was about to begin… 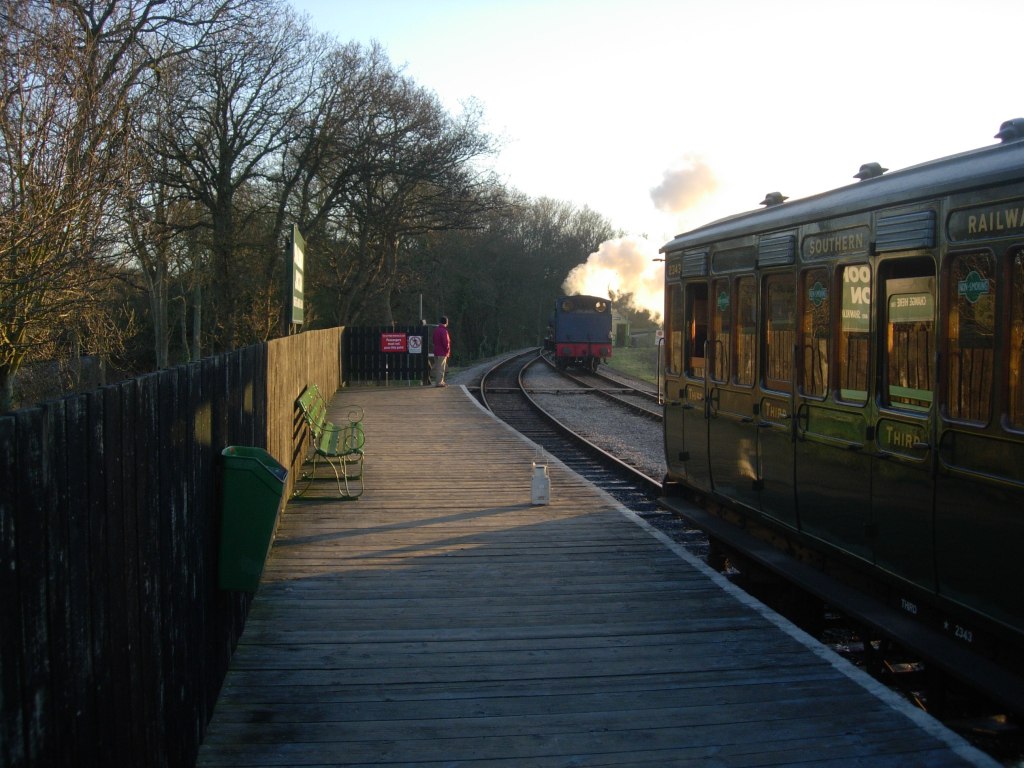