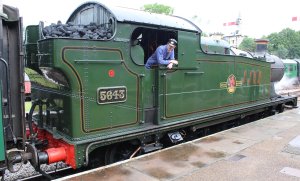 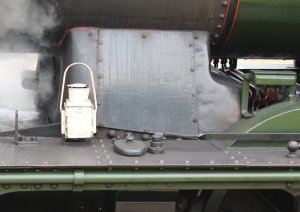 The GWR’s 56xx class are quite at home on preserved railways, despite being designed to haul coal in South Wales.  Their relatively limited range and low top speed are not limiting factors on fairly short lines with a 25mph speed limit.  However, their power, reliability and compact nature are big plus points. 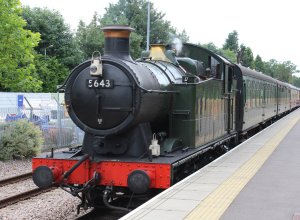 This example of the class was built in 1925 and worked throughout its career in South Wales, where it was withdrawn in 1963, then under British Railways ownership.  To read more about the locomotive, go to the Furness Trust’s webpage by clicking here. 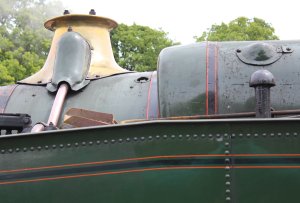 As mentioned in a previous blog post, a reason the Bluebell Railway has needed to bring in loan locomotives is due to the massive effort it took to extend the line to East Grinstead.  As a result, their fundraising efforts are now directed at returning some of their fantasic home fleet back into working order – the “Keep Up the Pressure” appeal (please click here to read more.) 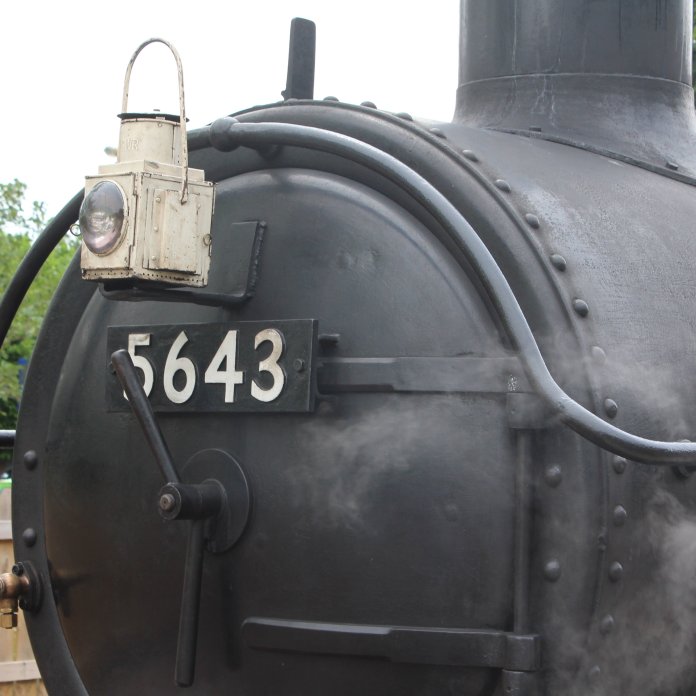 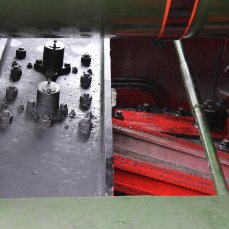 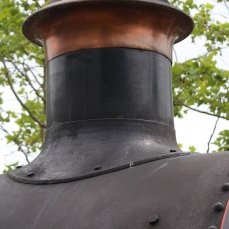 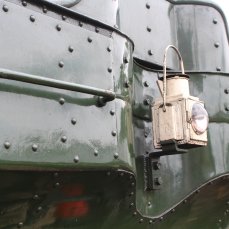 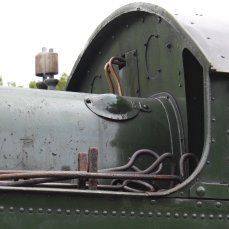 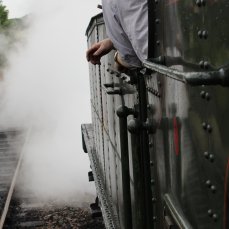 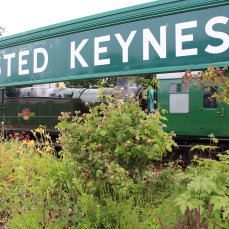