The North Norfolk Railway’s annual steam gala was held on the weekend of the 6th to the 8th March, and what a spectacular weekend it was. 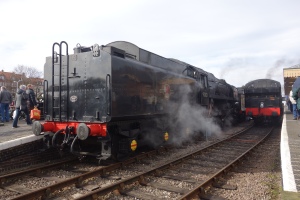 The visitors were LNER Class D49 Morayshire, which was visiting from Scotland, a 4-4-0 locomotive designed by Nigel Gresley, courtesy of the National Museum of Scotland and the Scottish Railway Preservation Society. The other visitor was GWR Tank 1501, a 0-6-0 pannier tank locomotive built by British Rail Western Region, visiting from the Severn Valley Railway, and is owned by the 1501 Pannier Tank Association.

The home fleet consisted of 9F 92203 ‘Black Prince’, B12 8572, Standard 4 76084, Y7 985 and 1700 Wissington. An intensive timetable was in operation, and the famous Quad-Art coaches were utilised, as well as a DMU, non operational, but used as coaching stock, due to one of the MK1 coaches had a wheel flat, due to the guard leaving the brakes on from Sheringham to Holt, Inspection revealed that the flats were severe enough to make the entire bogie vibrate/bounce on each wheel revolution, and whilst waiting for the afflicted train to arrive the noise of the coach could be heard before the train even came into view! 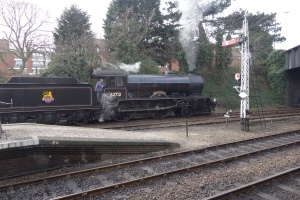 As with all North Norfolk Railway events, the timetable soon fails, and trains were running about 45 minutes late, but the staff kept the day exciting, with numerous double headers, and a small freight train, with a restored AF Container, running in Birds Eye livery, which would had been common in Norfolk.

Despite all the timetable issues and the use of the scruffy DMU as coaching stock, it was a fantastic day, and all of the locomotives were operational, with all of them working for the entire weekend. Also, the J15 was not available for the event, due to the outstanding work to complete the overhaul, but the latest news is that it has undergone its first movements, so its return to the NNR is getting ever closer. 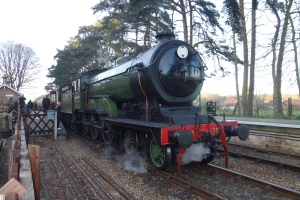 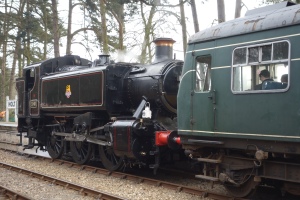 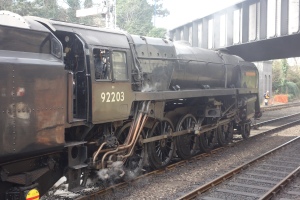 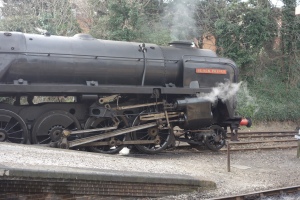 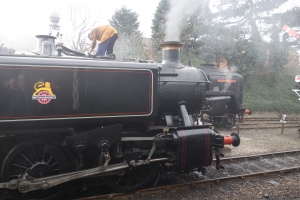 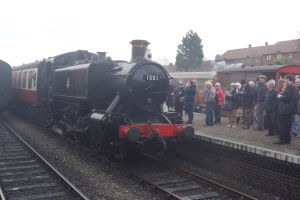 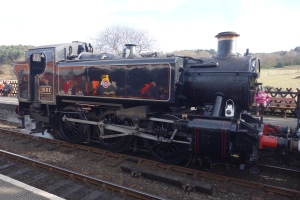 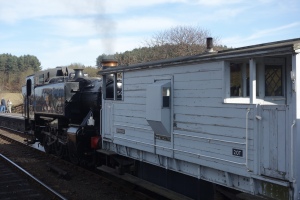