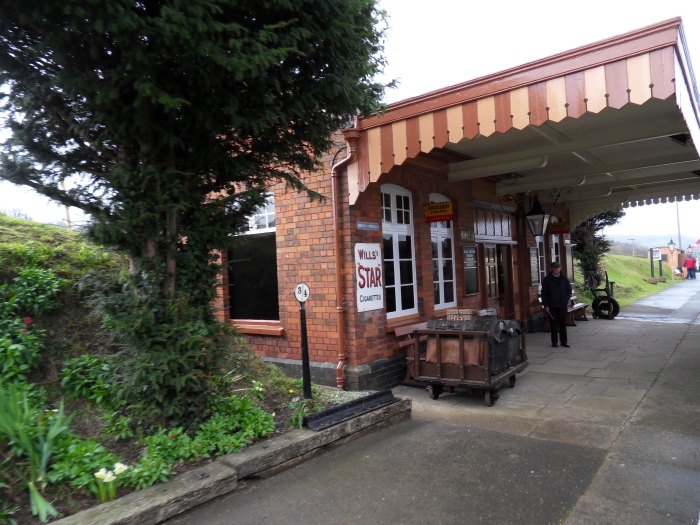 After leaving Washford, we had a brief pause at Blue Anchor station. Unfortunately we didn’t have enough time to get off here, but I stuck my camera out of the window and it looked a delightful station; we’re looking at staying in the area at some point soon to take in the rest of the railway that we missed. 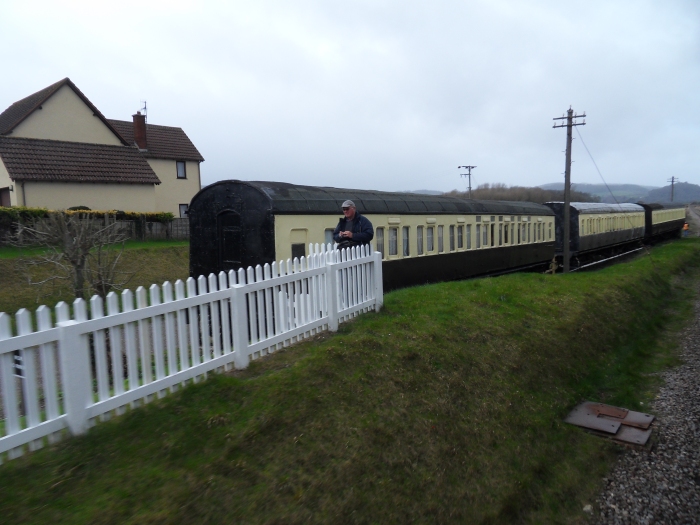 Blue Anchor is also home to three older GW carriages that are now camping coaches for WSR volunteers. I wish GWSR had something like this for volunteers, although on second thoughts, I’d probably end up living there if they did! 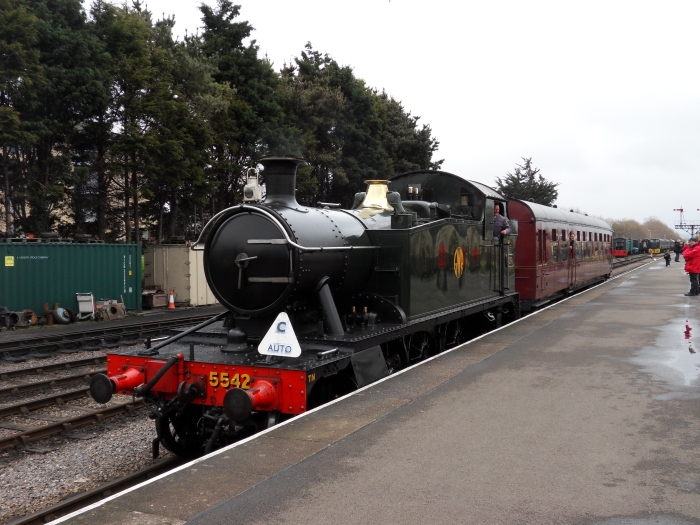 As soon as we arrived at Minehead, we dashed over the the opposite platform to catch the Autotrain to Dunster, headed (or sometimes tailed I suppose) by GWSR visitor 5542, in Mike Little’s Autocoach “Chaffinch”. 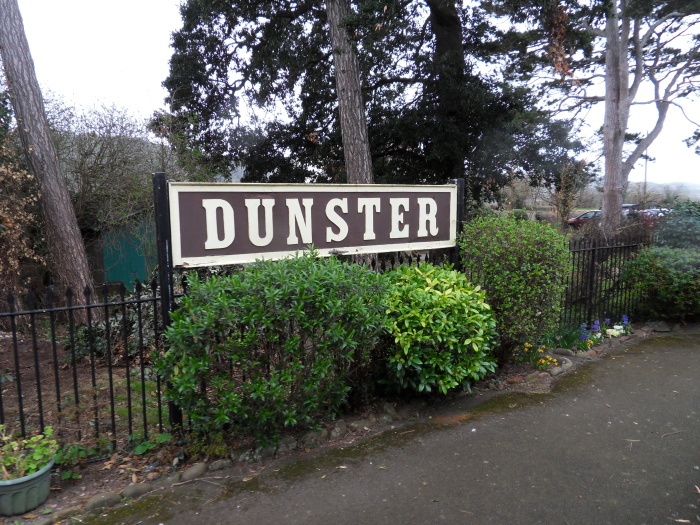 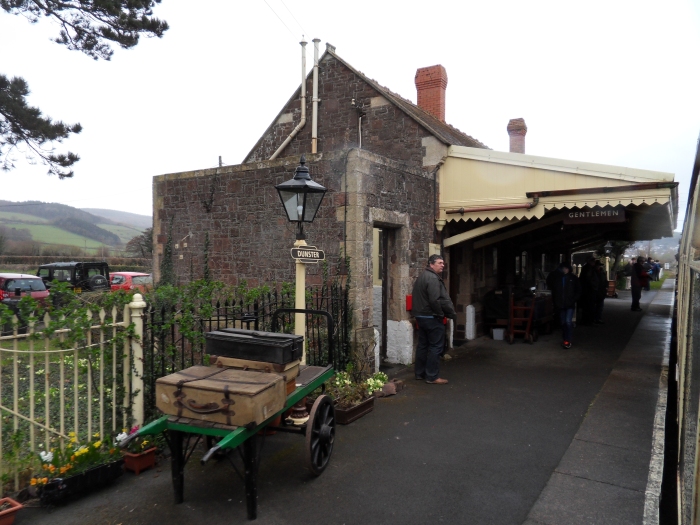 We arrived at Dunster…. and then we went straight back again!

Finally for today, when we had got off Kinlet hall was having a drink on the opposite road, giving a nice picture. 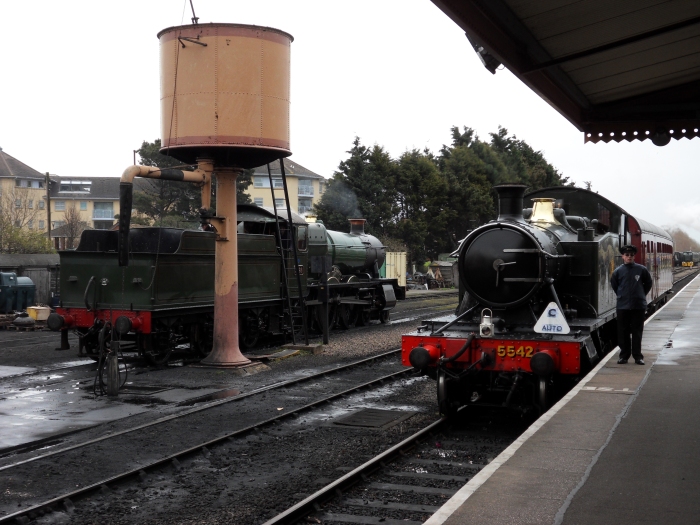